In Japan, people often send gifts to each other in the summer and at the end of the year. You may also see a number of gifts being delivered to your office during those particular periods. These gifts are called “o-chugen” and “o-seibo,” which refer to presents that you give to people in appreciation of the help and kindness they show you during the year. This may include your parents, relatives, go-betweens or your boss and the gifts are an expression of gratitude.

Originally, the custom of “o-chugen” is said to have been brought from ancient China. There are three “gen” days every year to give offerings to the gods and to purify your body. They are “jogen” on January 15, “chugen” on July 15 and “kagen” on December 15. Among them, “chugen” happens to coincide with the traditional Japanese custom of making offerings to one’s ancestors and exchanging gifts and the new custom of giving summer gifts was born as “o-chugen.” The season for “o-chugen” is from early to mid-July in the Kanto region and from early to mid-August in the Kansai region, although there are some fluctuations in timing in each region.

Meanwhile, “o-seibo” literally means the end of the year and it used to be called “seibo-no-rei (a courtesy at the end of the year),” which was the seasonal custom of married daughters visiting their parents or extended families visiting the head of their family with offerings to welcome the spirits of their ancestors on New Year’s day. This practice later became the annual custom of “seibo-mawari (a round of visits at the end of the year),” in which people would pay a visit to those who helped them during the year to express their gratitude. These days, the word “o-seibo” refers to the gift that you give to those people at the end of the year to express your appreciation of their help. The “o-seibo” season is from early to late-December in the Kanto region and from mid to late-December in the Kansai region, although, just like the “o-chugen” season, there are some fluctuations depending on the region.

Generally speaking, “o-chugen” and “o-seibo” gifts consist mainly of food or daily commodities such as beer, canned food, dried seaweed, sweets or seasonings. Meanwhile, footwear, which can imply “trampling” or watches and writing utensils that may suggest the “encouraging of diligence,” are not considered appropriate as gifts for one’s elders and not just in the case of “o-chugen” or “o-seibo.” The best gifts are something that simply pleases the receiver.

Since the tradition originally started as gifts for those who provided you with help and support or for business partners, it is not necessary to reciprocate if you receive one. It is considered polite, however, to express your thanks by phone or in a letter as soon as possible after you receive the gift. 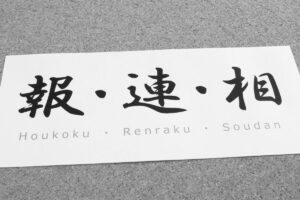 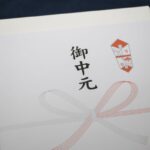 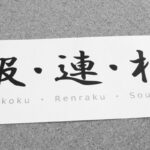 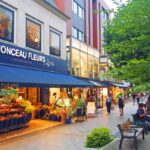 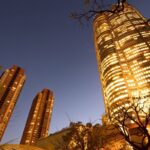